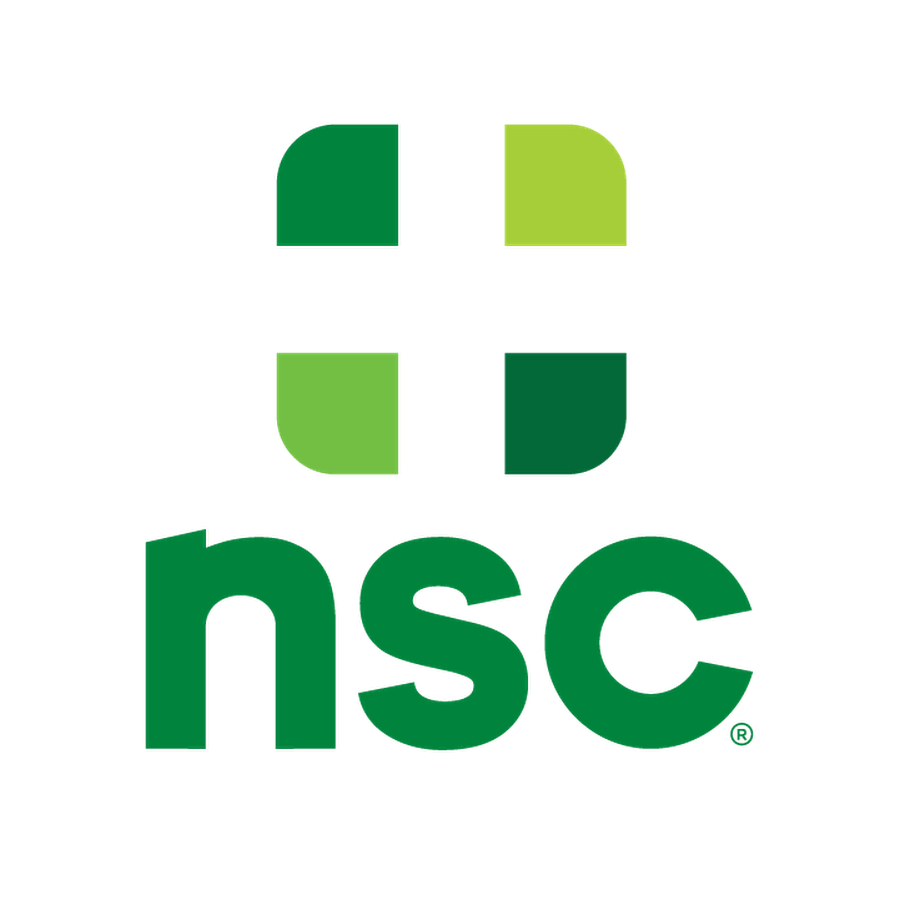 At this year’s American Academy of Forensic Science (AAFS) meeting in Seattle, the ADID passed by simple voice vote a provision that will enable it to study the scientific and policy implications of lowering the per se ethanol level nationwide for those over the age of 21 to 0.05 BAC and BrAC. After the deliberative process, there may be a recommendation from the Division to the NSC that the NSC adopt a recommendation that the national per se DUI ethanol level be reduced for those over age 21 to 0.05 BAC or BrAC. The NTSB recommendation only called for a 0.05 BAC per se level. It is interesting to note that ADID expanded the NTSB recommendation to include recommendation to examine BrAC as well. At least, in their report, ADID acknowledged the difficulties of uncertainty measurement (UM) in BrAC measurement.

It seems that we are destined to a 0.05 national per se level as now it is very likely that in relatively short order (about 1 year) ADID’s voice will be added to the National Transportation Safety Board in calling for the 0.05 per se level. William “Bubba” Head, one of the nation’s premier DUI lawyers, predicted that President Obama will push for the 0.05 standard in his last year of office, much as President William Jefferson Clinton did with the 0.08 per se level in his last year in office. I don’t think that will happen. It will likely take closer to 10 years after the recommendations for it to be adopted. But, it is coming.

In other news with ADID, there appears to be some news in the states where there is no duplicate BrAC testing. For a good chart of what states still allow single BrAC samples as valid science, please visit Todd La Neve’s State by State Breath Testing Chart. It appears as if ADID is going to revisit the October 1986 COAD recommendation for duplicate testing. Although not explicitly stated, the report hints that there may be some anticipated adjustment of the near universal 0.02 sample acceptance criteria) Oklahoma is the only state that allows for a 0.03 acceptance criteria) when it comes to duplicate breath testing. Which way this will be adjusted tighter or narrower is not clear. Perhaps it will be reomved from a static number (i.e., 0.02) to a percentage. Time will tell.

Hat tip: Alfred Staubus who went to the meeting and Jennifer Limoges, M.S who confirmed this at the annual SOFT/AAFS Drugs & Driving Committee meeting today.

One response to “Closer to an 0.05 DUI standard–National Safety Council-Alcohol, Drugs and Impairment Division Report 2014”